Grab your sticks and join Freddy Mooney, the Canadian National Team’s mogul assistant coach for a freestyle ski experience in Winter Park! Join Gravity Haus, in partnership with Capital One Venture X, and grab your sticks as you join former…
Book Now 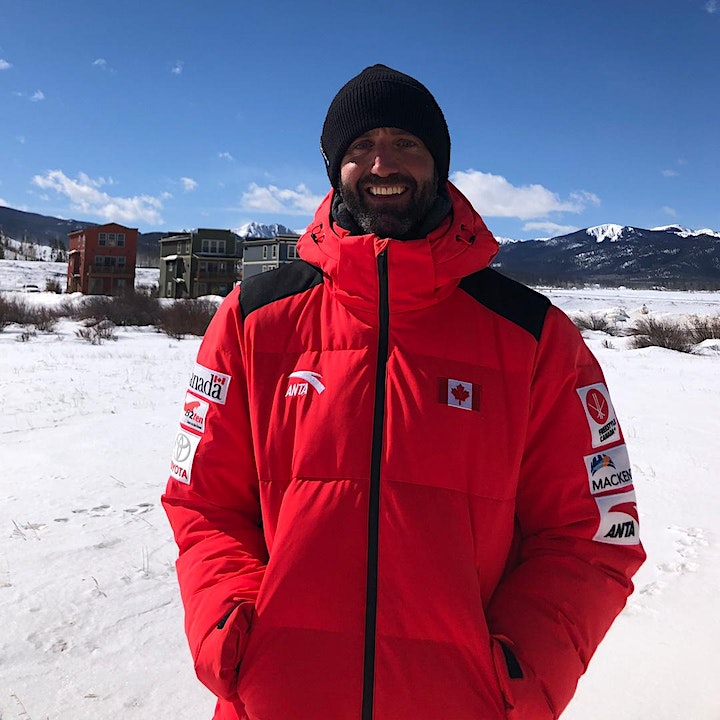 Join Gravity Haus, in partnership with Capital One Venture X, and grab your sticks as you join former US Ski Team member and the current men’s mogul team assistant coach for the Canadian National Team, Freddy Mooney, for a rip-roaring freestyle ski experience in Winter Park.

During your time together, Freddy will teach you how to give your skiing new life by adding another fundamental skill that will help you become a well-rounded, all-mountain skier—how to maneuver through and enjoy mogul terrain!

Freddy started his freestyle skiing journey in Winter Park, CO, where his mom originated the local freestyle ski club. From there, Freddy skied competitively starting at the age of five racing alpine, before switching to mogul skiing when he was 13 years old. Freddy skied on the US Ski Team from 1999-2006, competing in multiple FIS World Cup and NorAM events. Following his mogul career, Freddy competed on the Freeski World Tour for a few seasons before eventually settling into a coaching position.

Hired in 2014, Freddy is now the men’s mogul team assistant coach for the Canadian National Team.

We encourage you to use your discount at Gravity Haus Winter Park to stay overnight Saturday (25% off) and Sunday (50% off)!

Sign up to learn more about how Gravity Haus helps you max your Ikon Pass!

Sign up to learn more about how Gravity Haus helps you max your Epic Pass!

Hotel discounts, gear access, fitness classes, co-working space, community events + more.  We have it all!  It only takes 5 minutes to understand how Gravity Haus will elevate your modern adventure lifestyle.  Submit your info and start your journey today!